FTWM is an inclusive firm.  FTWM celebrates the diversity of growing families within the United States and the world.

Traditional images of family often are of a husband and wife with their biological children. However, America’s families are much more diverse than that. Same-sex families reflect growing diversity and living arrangements in the United States.

"In family life, love is the oil that eases friction, the cement that binds
closer together, and the music that brings harmony."
- Friedrich Nietzche 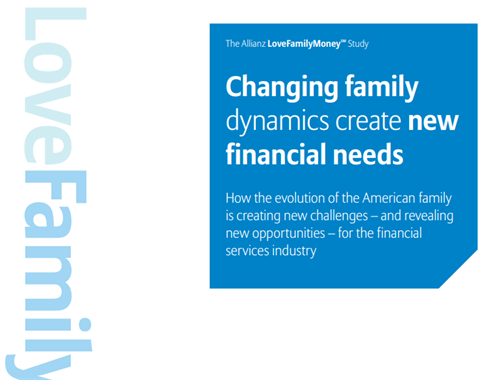 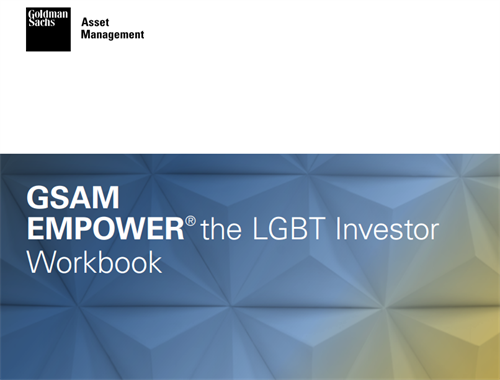 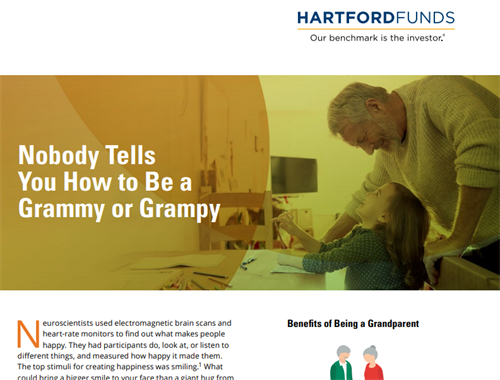 How to be a Grammy or Grampy